Inspired by the 19th century Victorian era phenomenon, steampunk, Steam Tower is a 5 reel 15 payline video slot game by industry leaders NetEnt. Steam Tower is a one of a kind game based on the science fiction sub-genre that integrates technology and industrial design. NetEnt's creation is full of Stacked Wilds and superb Free Spins with Multiplier increases of up to 7x in the Tower feature.

Appropriate music accompanies your gameplay as a man with an arrow gun dressed in a top hat, goggles and cape - true to the game's steampunk inspiration - stands on the left side of the reels watching on. The overall look resembles that of an old story books where the princess needs to be saved. Animations are a great representation of the theme, bringing the game to life.

Steam Tower was designed specifically for mobiles, then made accessible on any device. When the entire reel in the base game is covered with Stacked Wilds, Tower feature kicks in. You get 10 free spins and go to the first floor of the tower (one of sixteen), starting your climb to rescue the princess. Once you reach the top floor, you win the Bonus of 1,000 coins and Multiplier goes up to x7.

The game's coin size ranges from 1c - 10c and is playable from 15c - €150 a spin. Multiplier goes up as you climb the floors from 2x, 3x, 4x, 5x, 6x to 7x. The main wins come in the Free Spins feature, with a massive 2,000x your stake to be won if you land stacked wilds on every reel. Two Free Spins are also awarded when Wilds appear, also sending you up another floor.

Released back in 2015, as usual with NetEnt, this game is a great-looking video slot with some compelling gameplay and a refreshingly high RTP rate of 97.00%. As a game of medium variance, the free spins are where the big wins are, so it's good to watch out for their triggering stacked wilds. Winning in this feature is quite common, with payout amounts tending to be of a relatively decent size. 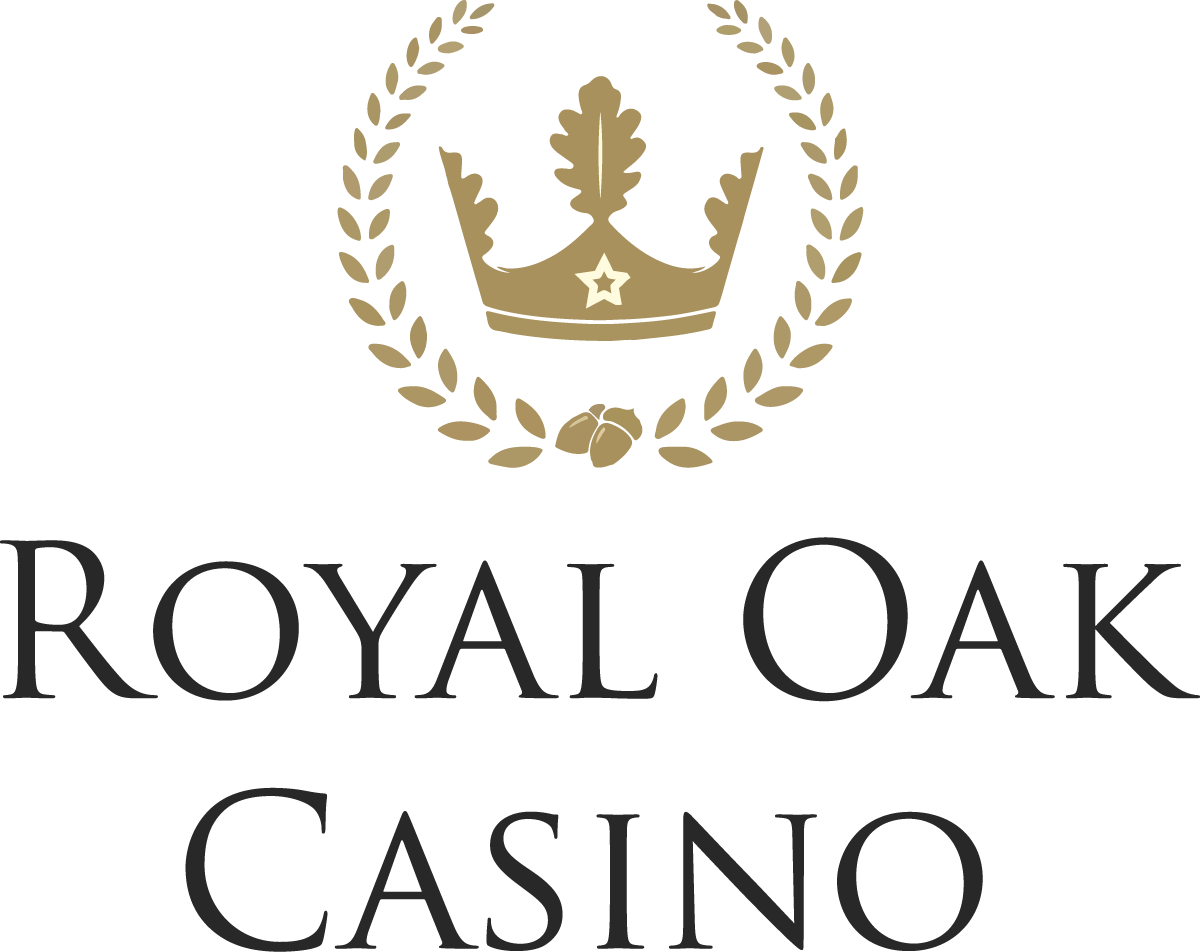